Introduction: Nutritional supplements and controlling exercise intensity are essential to increasing muscle mass. However, the effects of such manipulations on the health of athletes may not be apparent. The present study aimed to compare the effects of combined training (resistance-aerobic) with different intensities and the short-term supplementation of coenzyme Q10 on oxidative stress and muscle damage biomarkers. Methods: This quasi-experimental study was conducted on 45 male bodybuilders who were divided into three groups of low-, moderate-, and high-intensity combined training (15 per each). Research stages included initial blood sampling, 14 days of Q10 supplementation (400 mg/day), a second blood sampling, a single bout of combined physical activity, and the final blood sampling. In each group, resistance training was initially performed with different intensities (55%, 70%, and 85% 1-RM), followed by aerobic training to consume 300 kilocalories at speeds of 8, 9.6, and 11.2 km/h. Results: Q10 supplementation had no significant effect on the baseline ​​levels of malondialdehyde (MDA), superoxide dismutase (SOD), lactate dehydrogenase (LDH), and creatine kinase (CK) (P≥0.05). After performing low-, moderate-, and high-intensity combined activities, a significant increase was observed in the levels of MDA, SOD, LDH, and CK (P≤0.05). Conclusion: According to the results, oxidative stress and muscle damage biomarkers increased in response to training intensity, while the increase was not significant at different intensities and fixed times. The performance of the participants may have influenced the obtained results. Given the lower aerobic capacity of male bodybuilders, exercise volume is the primary factor to increase exercise pressure. Supplementation may also be effective over long periods. 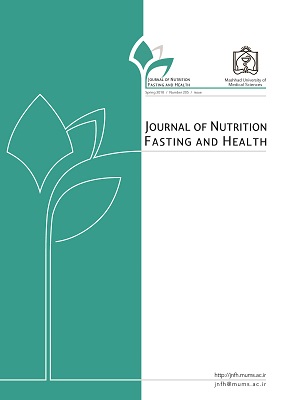